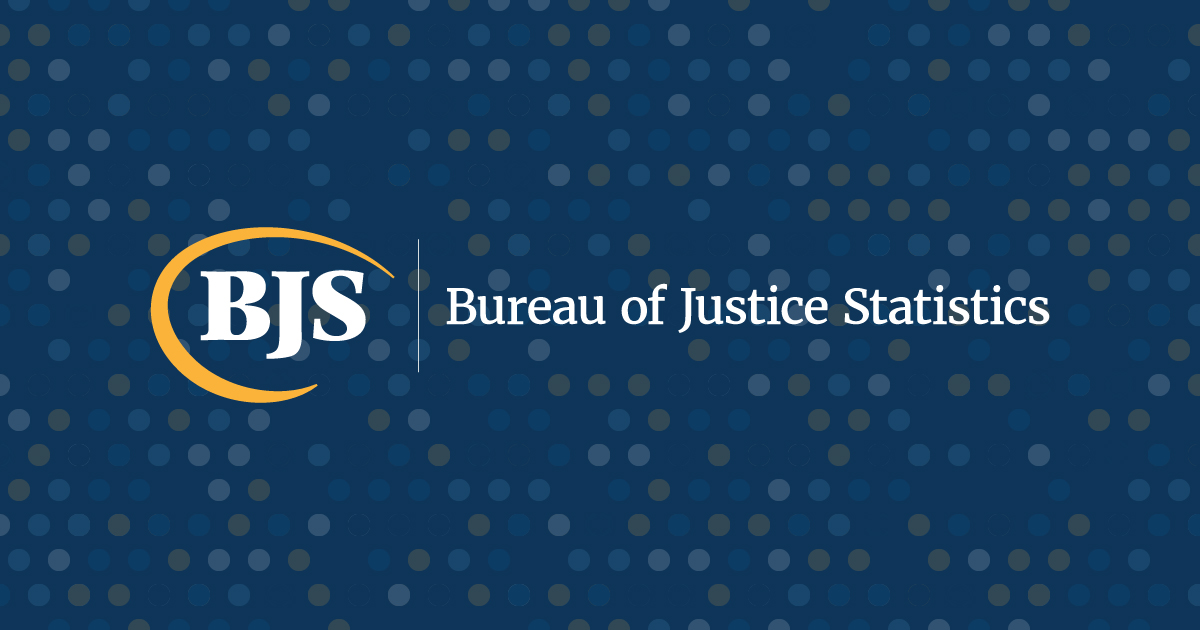 The Office of Justice Programs (OJP) requires that applications for funding be submitted through the OJP Grants Management System (GMS).

Applicants for financial assistance from BJS should also review:

The Justice Grants System (JustGrants) and the Department of the Treasury’s Automated Standard Application for Payments (ASAP) are now available for all award management and payment activities. Award recipients with the Office of Justice Programs (OJP) can login to JustGrants or visit the informational website for further resources and support. Additionally, ASAP is now available for enrolled Department of Justice award recipients to request funds. For more information on how to request funds in ASAP, please reference the user guide.

BJS maintains nearly three dozen major statistical series designed to cover each stage of the criminal justice system. A description of the various BJS data series can be found under the topical references on the BJS home page. The U.S. Census Bureau carries out the majority of BJS’s data collection activities. However, BJS conducts several statistical programs for which other non-profit organizations serve as BJS data collection agents. BJS periodically announces solicitations for these programs in the Federal Register and current solicitations are listed at the top of this page.

BJS, in partnership with the American Statistical Association (ASA), sponsors research projects designed to foster improvements in the methods used to obtain, analyze, and report national-level data on crime and criminal justice. Each year, new topics for methodological research are identified by BJS and ASA. Solicitations for new research projects are announced each year in February and October.

The BJS Visiting Fellows Program promotes criminal justice statistical research among the academic and professional justice community. Visiting Fellows participate in a specifically designed research project of particular operational relevance to the national or international justice system. The program offers criminal justice researchers an opportunity to have a significant impact on specific BJS projects as well as a chance to examine innovative approaches to the analysis and dissemination of BJS data.

State Justice Statistics (SJS) Program for Statistical Analysis Center (SAC) offers technical and financial support to states to establish and maintain a state-level capacity to collect, analyze, and report statistics on crime and justice in order to contribute to effective state policies and programs and to participate in national data series. Through the creation of SACs, BJS encourages analyses of evolving criminal justice topics of interest within the state using data gathered from state and local agencies and promotes statistical inquiries into improved measures of crime incidence and prevalence.

Greetings I’m Sam.
I edit, report and maintain this site. If you have any questions You can mail below me but it could be a while before I get back to you.

How to write articles for you blog

Automatically write articles for you blog with a AI.

😎 Do you need a reporter to write articles for your website?

👌 Are you a article writer and need to boost your production?

👀 Does it take you forever to write articles for your website?

💯 Need to write post for your blog, or other social media?

Let a AI write all types of articles for you. News articles, product reviews, product articles, social media, any type of article.
AI will do the work for you and learn to write better articles every time you use it!
5 Day free Trial! Get it now Article Forge

About The News Network

News Science is part of the:
Area Control Network

Any cookies that may not be particularly necessary for the website to function and is used specifically to collect user personal data via analytics, ads, other embedded contents are termed as non-necessary cookies. It is mandatory to procure user consent prior to running these cookies on your website.